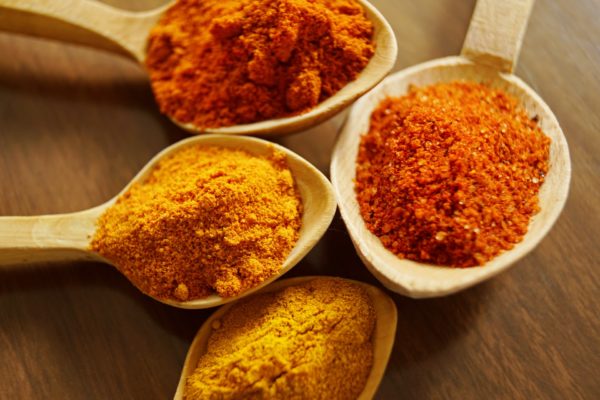 The food we consume on a regular contains herbs, spices and ingredients that boost our immunity to some extent. However, with the current circumstances unfolding, we might need a little more than that. Spices play a major role in developing the immune system and that is a fact that rarely is talked about. So let us dive into the world of spices and find out how each of them can help us build a stronger immune system.

Boost your immunity with these 7 Indian Spices – Strong, Healthier and Spicier

A host of health benefits are harboured by spices that people do not know about. Protecting the body from various bacteria, viruses, etc. are part of what spices do. There is a wide spectrum of benefits that we can reap by consuming these spices (anti-diabetic properties, anti-fungal properties, anti-inflammatory properties, antibacterial properties, etc.). People buy spices online without knowing their true significance and benefits to the human body. So, let’s discuss in detail how these spices can be favourable to your meals.

Now, these were some of the most common Indian spices having a positive impact on your health and immune system. Adding these spices to every meal can help you stay away from a lot of common ailments.