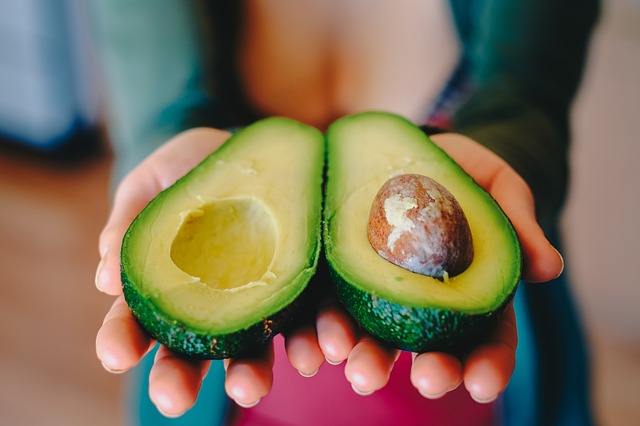 What springs to mind when you think about California? Hollywood and movie stars? The Golden Gate Bridge? Yosemite? Big Sur? The breathtaking coastline? Hearst Castle? The redwoods of Muir Woods? The list can go on and on. One thing that might not immediately spring to mind, but should, are the many things natives and visitors, alike, love to eat and drink that are just so “California”.

California wine, naturally, tops the list. A visit to the Golden State just wouldn’t be complete without a trip to Napa Valley and its wonderful vineyards and wineries. The French have been making wine since the 6th century BC. Who would have believed that in only a couple hundred years the vineyards of California would be producing wine that is in high demand all over the world?

What about foods that are associated with California? There may be more than you think!

Most of us believe that if we were fortunate enough to own a fancy restaurant, we could always have exactly what we wanted to eat, and there would always be someone to fix it for us. Reality usually falls somewhere in between fact and belief, and that appears to be what happened one night in 1937 when Bob Cobb, owner of the famous Brown Derby restaurant in Hollywood decided he was hungry. Nothing on the menu appealed to him, and everyone was really busy so he started grabbing things at random from the huge refrigerator. He pulled out a couple kinds of lettuce, avocado, tomatoes, watercress, a cooked chicken breast, cheese, chives and a hard-boiled egg. You know where this is going, right? Once he chopped it all up, swiped a bit of crispy bacon from a busy cook and added some French dressing, he ended up with the first ever Cobb Salad.

Cobb Salads are now on menus everywhere, and there are stories just like that from all over. Recipes that catch on and become popular have been created in every state in the union, but California seems to have more than its share of new and unique ways of presenting food. There’s just something about California that encourages the different and the innovative.

Cioppino – a northern California fish stew with a mix of many different kinds of seafood including squid, Dungeness crab, mussels, clams and white fish. It’s served in a tomato and wine sauce base.

Fish Tacos – they may be on menus other places but they are everywhere in California where fresh, seasonal catches like red snapper, jumbo scallops and soft-shell crab are always available.

Garlic Ice Cream – Gilroy, inland from famed Monterey Bay, is the garlic capital of the world and may be one of the only places you can find garlic ice cream.

Korean BBQ – the largest population of Koreans in America live in California, which is why, unless you want to actually go to Korea, this is where you will find the most authentic and delicious Korean barbecue.

Tri-Tip – tender muscle cut from the underside of sirloin of a steer, but once you try it grilled medium-rare on a French roll, you are not likely to forget it.

Clam Chowder – true, this may have been invented in New England, and it’s hard to beat recipes from Boston and Portland, but it was Californians who had the sheer genius to carve out a hollow in sourdough bread and serve the chowder inside it.

French Dip – French in name only. This classic was first created in Los Angeles.

Cruffin – the recent San Francisco addition to the pastry world, a combination of croissant and muffin filled with a creamy center.

Avocados – everywhere in everything.

Ghirardelli Chocolate – found in many other states but in San Francisco it is an entire block all about chocolate.